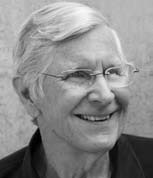 Augustus Napier
is a writer and
photographer who
lives in the mountains
of western North
Carolina—country he
and his wife Margaret
retired to after long
careers as family
therapists in Atlanta.
After receiving a Ph.D. in clinical psychology
from the University of North Carolina at Chapel
Hill, Gus studied with Carl Whitaker, M.D., in
the Department of Psychiatry at the University
of Wisconsin. He was on the faculty there for
ten years before moving to Atlanta, where he
and Margaret founded and directed The Family
Workshop, a treatment and training facility where
they frequently worked as co-therapists.
For many years Gus presented workshops and
seminars nationally. He also published scholarly
papers and a number of books, including two
best-sellers, The Family Crucible (Harper/Collins,
1978), which describes in novelistic form a case
he treated with Whitaker; and The Fragile Bond
(HarperCollins, 1988), a book about marriage
which portrays the Napiers’ marriage and their
work together as co-therapists.
Gus and Margaret were “experiential” family
therapists, an approach that encourages the
therapists to bring maximal emotional impact to
the encounter with the family by sharing both their
ideas and their own subjective reactions to the
family’s dilemmas.
In a similar desire to increase the emotional
impact of his work, Gus has—in Convergence—
combined poems and photographs in linked
“units” that give greater depth and intensity than
either form could achieve alone.
Gus has exhibited his photography in a number
of galleries in the southeast, and has presented his
photo/poems both in gallery exhibitions and to a
wide range of audiences. His work is in a number
of private collections. 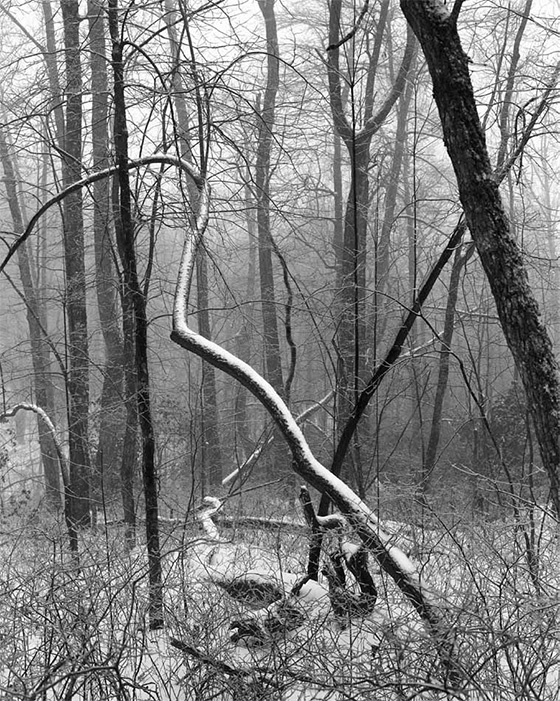